"What a grand combination of art and natural beauty"
-this statement is echoed by locals and visitors alike.

Art was here long before Joseph became known as an artists' mecca. Like the Native Americans before them, artists' created because the incredible natural beauty provides a bottomless well of inspiration.

The art scene in Joseph really got going when the bronze foundry business started in 1982. Quite by accident, Glen Anderson, a retired businessman got a great deal on an empty building. Upon the purchase he wondered: Just what now would he do with it? It was suggested to him by a few local sculptors that a local bronze foundry would be to their great convenience. Persuaded of the possibilities, thus began the first of what would become a World-Class Mecca for artistic bronze casting on a truly international scale.

Then, in 1996, Joseph’s Mayor Shelley Curtiss spearheaded an effort to enhance the beauty of Joseph’s Main Street to include cobblestone sidewalks and the removal of power lines that blocked the mountain views. Joseph merchants and others ran with the idea and in 2002 the project was completed; its crowning feature was the permanent placement of 7 Monumental Bronze Sculptures. These life and larger-than-life-size sculptures represent themes common to the West. Much of the work was donated by local artists and several new pieces have been added since. Since then, many other towns have tried to imitate our example but few can match the quality of the artwork or the majesty of the backdrop.

"Art is the signature of civilizations." - Beverly Sills

Born in 1927 and sadly passing away on 2/28/2017, Austin Barton was raised in the Snake River and Wallowa Valleys of Northeastern Oregon. Breaking horses and working on farms and ranches, he acquired an intimate knowledge of the western way of life. He earned a living in those days, but even as a young boy, Austin’s dream was to become an artist.

Austin's love of the west is reflected in his work and by nature he is drawn to sculpt images of the American Cowboy and their Horses.

The late Shirly Bothum's easy-going, relaxed demeanor belied the zeal he gave for his artwork and family. Although at first glance Bothum may seem a tad irreverent in the display of his cowboy charm, this trait added to his abilities in sharing details of the cowboy life.

This extraordinary artist's lifetime of study and deep love of wildlife reflect a sensitive and profound identity with each subject, capturing, while liberating, qualities of stealth, power, humor and innocence.

Acclaimed as one of this country's most renowned wildlife sculptors, Jones has been awarded artist of the year for Rocky Mountain Elk Foundation, Mule Deer Foundation, Safari Club International and Foundation for North American Wild Sheep.

Manuel is known for his three monuments of John Wayne, earning him the title of "Authorized Sculptor for Wayne Enterprises." He is also the official sculptor for the United States Marshals Bicentennial and for the 1993 Oregon Trail Sesquicentennial.

Parks desires to soar like the eagles, free of fears, taking in all the world around him. He has a deep love for people and a vision to impact others with beautiful and meaningful sculptures.

Parmenter states, "The beauty of the living form which God has made fascinates me -- how familiar it is, how common; yet in the interplay of muscle and torso, I find endless drama. The essence of my role as an artist is to capture that drama at its most poignant moment." 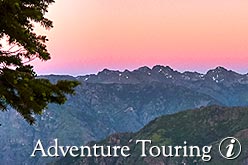 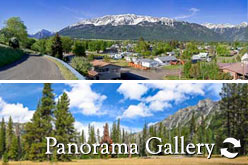 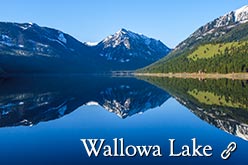 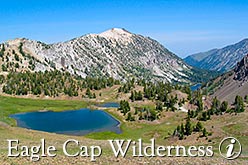 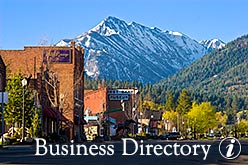 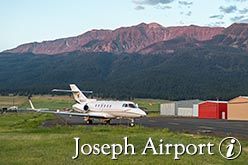